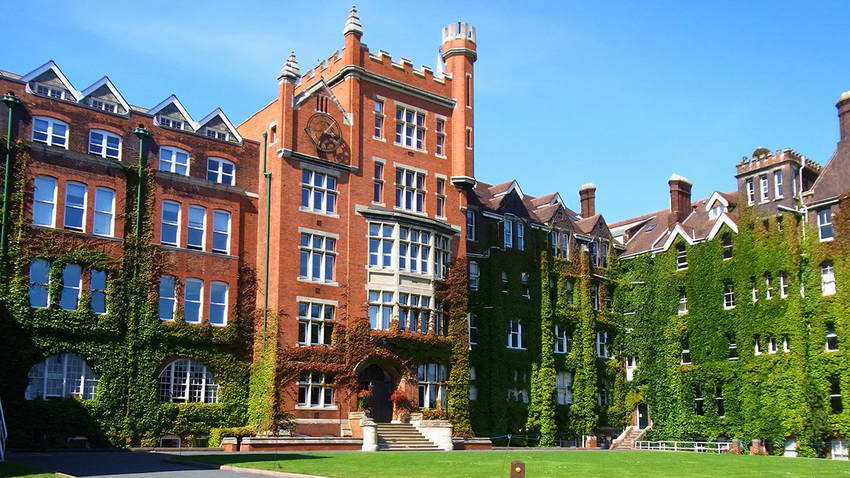 Russian teens visit to stir interest in their homeland

Главная » Russian teens visit to stir interest in their homeland

Smirnova, who lives in Moscow, and Pakina, who hails from Siberia, are classmates at the Dubravushka boarding school in Obninsk, a small town near Moscow. They are scheduled to spend the next three weeks on Florida’s west coast visiting schools in an effort to get American teenagers interested in their homeland.

The girls, guests of Russian Heritage, a nonprofit organization that promotes Russian culture in the Tampa Bay area, hope American students will attend summer camps at their school in Obninsk to study Russian.

Future careers could be shaped from attending the camps, according to Smirnova and Pakina.

«Fifteen years ago the only opportunities for Americans who spoke Russian were working in the State Department or in a teaching career,» Smirnova told the Bayshore students. «Now, with our economy developing, there are many great opportunities.»

«To fly from New York to Los Angeles, you go through three time zones» Smirnova said. «In Russia, we have 10 time zones. If you know Russian, you will be able to connect with an enormous population.»

Bill Grant, a Manatee County resident who helped organize the visit for Russian Heritage, said American interest in Russia has dropped dramatically since the end of the Cold War in the late 1980s.

«Official statistics show that the number of Americans studying Russian is 60 percent less than 1991,» Grant said. «If you don’t have people speaking each other’s language, you lessen the chance for meaningful conversation. We don’t want to go back to the antagonist relationships of the Cold War.»

When it came time to ask questions, Bayshore students asked the girls what they did for fun, what kind of music they listened to, what kind of restaurants they had in Russia and how old you had to be to get a driver’s license.

Pakina and Smirnova said they hang out with their friends, play sports, listen to American music, eat lots of soups and apply for their driver’s licenses when they are 18.

«Everything they told us was really interesting,» Bayshore freshman Linda Benites said. «I didn’t know they had McDonald’s over there and that it is a very popular place.»

Gary Young, a junior at Bayshore, was impressed with how the girls from Russia interacted with Americans.

«I thought they were real cool, they sounded real smart,» Young said. «They seem like they do the same things we do, just in a different country.»

American students interested in going to Russia for the summer camps must pay their own airfare. The cost for the camp itself is $150 a week for high school students, $225 for college students and $300 for adults. The weekly cost includes housing and food.

During her part of the presentation, Pakina talked to the Bayshore students about the rich tradition of the Russian language and Russian literature. As a demonstration, she recited a poem by the Russian poet Alexander Pushkin.

Smirnova summed up the essence of their visit.

«If we asked your parents what they think about Russia, they would probably mention the Cold War,» Smirnova said. «That has changed. Today, we are friends.»

Michael Barber, education reporter, can be reached at mbarber@bradentonherald.com and 748–0411, ext. 2640.